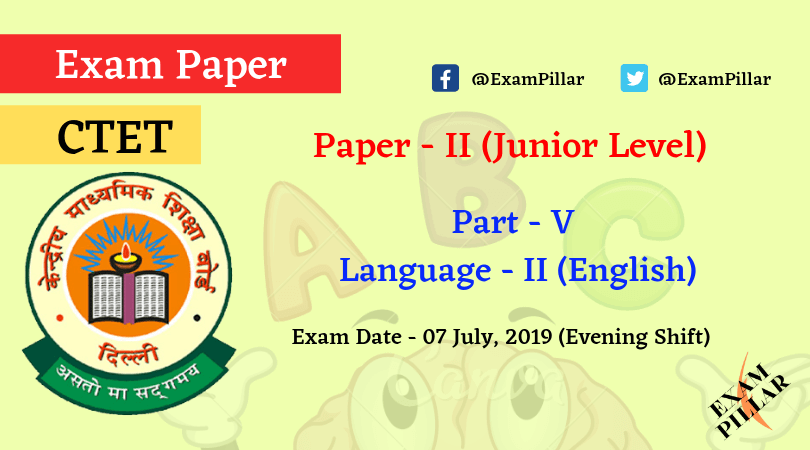 Directions : Read the passage given below and answer the questions (121 – 128) by selecting the correct/most appropriate options :

The other day I received an unusual and very gratifying gift : I was given a tree. Or rather, I was given half-a-dozen trees, which would be planted on my behalf. I had been invited to give a talk to an organisation. After such events, the speaker is usually given a token gift. Sometimes the gift is that of a pen, or something useful. Often, the gift is in the form of a plaque or similar commemorative token. However well-meant, such gifts are destined to gather dust in forgotten corners. Which is why I was agreeably surprised to be given a scroll which attested that, in a designated plantation established for the purpose, six tress would be added in my name, as part of ‘green’ movement being sponsored by the organization.

In an increasingly environmentally conscious world, the gift of a living tree or plant makes for a perfect present. The tradition of giving and receiving gifts has increasingly become a highly evolved marketing exercise. Apart from festivals like Diwali, Holi, Christmas, Eid and others, a whole new calendar of celebratory events has been created to promote the giving of gifts : Mother’s Day, Father’s Day, Teacher’s Day, Valentine’s Day and so on and on.

What do you give to people – friends, relatives, spouses, children, parents, employees, clients, well-wishers who have more or less everything, or at least everything that you could afford to give them as a gift ? Another shirt or kurta ? Another bottle of scent or aftershave ? Another box of chocolates ? Another any other ?

122. Name the part of speech of the underlined word in the following clause.
which is why I was agreeably surprised.
(1) Pronoun
(2) Adverb
(3) Preposition
(4) Adjective

125. What usually happens to the gifts he/she receives ?
(1) They are put away and forgotten.
(2) He keeps them religiously as mementoes.
(3) He uses them if he needs them.
(4) He gives them away as gifts to others.

126. The gift received by the writer was :
(1) very expensive
(2) gathering dust in a corner
(3) a marketing exercise
(4) environment friendly

Directions : Read the passage given below and answer the questions (129 – 135) by selecting the correct/most appropriate options :

With more then 3,000 languages currently spoken, English undoubtedly is amongst the richest of all languages. The Oxford English Dictionary lists about half a million words of which only 2,00,000 are frequently used. This is because, the balance 3,00,000 words are technical and not found in ordinary dictionaries. The only language that can come near English is Chinese.

Apart from being the richest language, English also boasts of being one of the most widely spoken, second only to Mandarin Chinese. This remarkable achievement is only because of the one thing that we all love to do – copy ! ‘Siesta’ for example is of Spanish origin. “Sputnik’ as you must be aware of, has a Russian origin. Restaurant is from France and “Super’ 212 from Germany. Even before the birth of the ‘genius’ of ‘drama’, William Shakespeare, the words ‘genius’ and ‘drama’ were adapted from Greek. Now, you must be wondering if English has anything original about it. Well, find it out ! Did you ever try to find out how many different words of English we use in our daily life ? Try to guess and then read on. A modern novelist has a vocabulary of anywhere between ten to fifteen thousand words.

William Shakespeare used thirty thousand words and the only writer to come close to him was James Joyce in ‘Ulysses’. We normally have a vocabulary of about ten thousand words of which only five thousand are used in everyday conversation. This leads to a limited variety of words. This is because we repeat a lot of words. In conversation and in writing, it is ‘the’. (Try counting it in this article and you will have proof of it.)

132. English is the most widely used language in the world because :
(1) it has taken words from other languages.
(2) it has half a million words in it.
(3) Shakespeare has written in English.
(4) it is the richest language.

133. In our everyday conversation we use a limited number of words because :
(1) everybody is not highly educated.
(2) we repeat a lot of words.
(3) our vocabulary is unlimited.
(4) we are not a genius like Shakespeare.