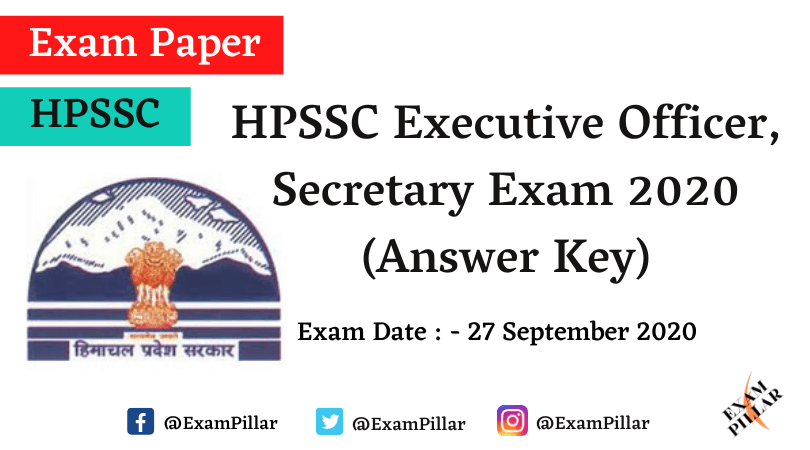 1. During Raisina Dialogue, 2020 India signed a MOU on ‘Green Strategic Partnership’ with which country?
(a) Denmark
(b) Finland
(c) Russia
(d) Maldives

2. What are Nidhi companies?
(a) They receive deposits from and lending to its members only for their mutual benefits
(b) They are non-banking financial companies (NBFC)
(c) They deal with their share – holders members only
(d) All of these

3. Which is not related to ‘Bhoomi Rashi Portal’?
(a) It is related to maintenance of revenue records
(b) Launched in 2018 by Ministry of Road Transport and Highways
(c) It is single point platform for online processing of land acquisition project
(d) It has been integrated with Public Finance Management System

4. What is ‘ROPAX’ service?
(a) It is a ferry service launched between Mumbai and Mandwa (Maharashtra)
(b) For this ROPAX Vessel M2M-1 will be used
(c) It can carry 200 cars and 1000 passengers
(d) All of these

8. For the export promotion of Khadi Government has given it which tag?
(a) VIP Tag
(b) HS Tag
(c) Bonus Tag
(d) GM Tag

10. Twang Festival is organized in which state?
(a) Mizoram
(b) Meghalaya
(c) Tripura
(d) Arunachal Pradesh

12. ‘Purvodaya’ scheme is related to the development of which sector in Eastern region?
(a) Education
(b) Oil and Gas
(c) Nuclear
(d) Steel

13. ‘Swachh Nirmal Tat Abhiyan’ is related to which kind of activity?
(a) It is aimed at to clean the 50 identified beaches
(b) It is for creating awareness regarding coastal eco-system
(c) Nodal teachers from eco clubs will supervise such activities
(d) All of these

14. What is ‘Tech Sagar’?
(a) An online portal
(b) Technology Centre
(c) Cutting edge technology
(d) A ballistic missile

15. Which fact is not correct about UN Happiness Report, 2020?
(a) Finland is ranked as World’s happiest state
(b) India is ranked at number 144th
(c) India’s ranking is better than its neighbours
(d) India is new entrant to bottom-fifteen group

16. What is ‘Doomsday Vault’?
(a) It is a vault situated in the Island of Spits Berger midway between Norway and North Pole
(b) It is to preserve a vast variety of crop seeds
(c) It is artificially cooled at temperature of minus 18 degree Celsius
(d) All of these

17 Which country is not the member of Mekong-Ganga Cooperation (MGC)?
(a) India
(b) Nepal
(c) Myanmar
(d) Vietnam

19. ‘Statue of Unity’ has been listed as gth wonder of the world by which international organization?
(a) SCO
(b) EU
(c) SAARC
(d) ASEAN